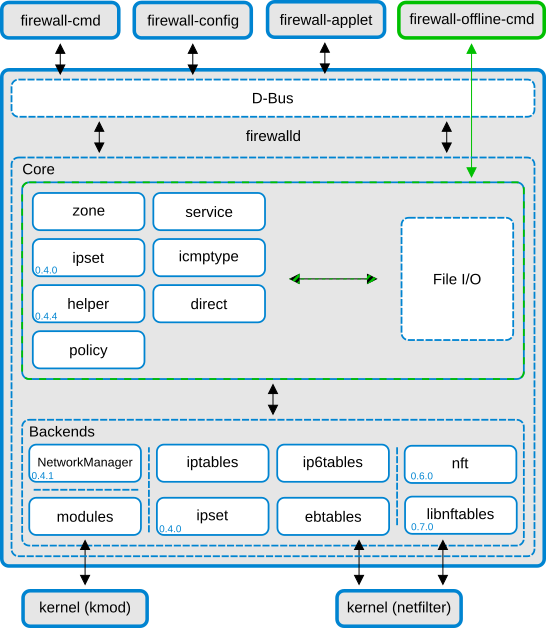 A new release of firewalld, version 0.5.3, is available.